Drug Facts: What You Need to Know About Ecstasy Abuse 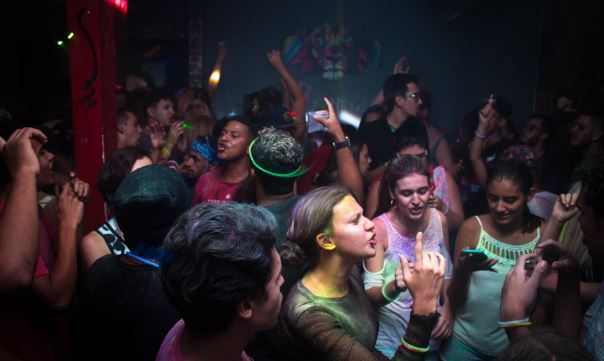 These days, more and more people are turning to Ecstasy as their drug of choice, especially among younger people. This is because it helps enhance their experiences during parties, concerts, and music festivals. There are also those that give them a boost of energy, confidence, and alertness, as well as trigger hallucinations.

However, Ecstasy is an illegal drug and should therefore be avoided at all costs. This is because such drugs can have unpredictable and negative effects on the body, not to mention increase a person’s risk of addiction.

Ecstasy is a synthetic drug that is usually taken orally as a pill, tablet, or capsule. It has both stimulating and hallucinogenic effects that boost energy and mood as well as make users experienced distorted sense of reality.

Ecstasy is known by many names, such as Molly, X, E, XTC, Beans, and Adam. Whatever name it’s called, it is technically known as MDMA due to its main component, 3,4-methylenedioxymethamphetamine.

Signs and Symptoms of Ecstasy Abuse

Ecstasy first cam out in the 1990s, when it was widely used in dance parties and clusb. Now, it’s also widely used by students who want to pull all-nighters and even just in homes of people who want to experiment with the drug.

The effects of ecstasy include:

However, it comes with a range of unwanted and dangerous effects:

Mixed with substances such as caffeine, dextromethorpan, amphetamines, cocaine, alcohol, and ketamine, MDMA or ecstasy’s effects can be fatal.

Overtime, ecstasy abuse can result to:

If you think that you have a loved one, or you yourself may be suffering from ecstasy abuse, seek help. Call or text us at Bridges of Hope: 09175098826.