So You’re Addicted to Coke?

Cocaine, also known as ‘coke’ on ‘crack’ s a highly powerful and addictive drug. In fact, it is so addictive that studies if you give a mouse some cocaine each time it presses a lever, the mouse will do nothing else but press that lever. It will persistently do it, without stopping, not even to eat or drink water, until it eventually dies from overdose. 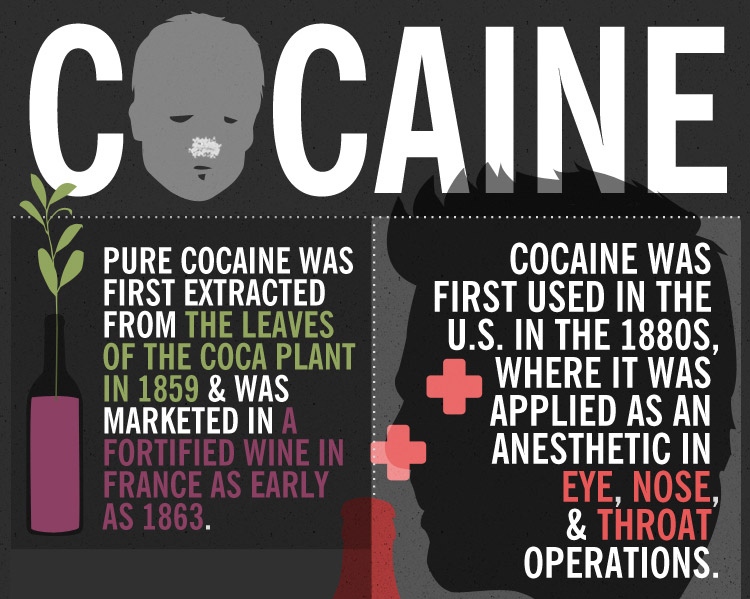 For people, the only thing that may stop them from overdosing would be their financial situation. Cocaine can be so addictive that people would do anything for another fix.

The Forms of Cocaine

Cocaine comes in powdered form for snorting, and it also comes as ‘crack’ for smoking. As powder, it can also be dissolved in water and then injected into a vein. Some also does “skin popping” where dissolved cocaine is injected just under the skin to stretch out the length of the high, which causes many infections and medical problems.

Still, the most popular method of cocaine is through ingestion, and the effects of this include:

Those who ingest cocaine by mouth can also cause ulcers in the stomach lining as well as tissue damage in the form of gangrene in the bowels.

Meanwhile, crack cocaine is the second most commonly used form of taking cocaine. Here, cocaine is processed into a rock crystal and smoked using a pipe. And because crack cocaine usually have lower purity and are usually mixed with other chemicals, long-term crack users have more dramatic symptoms.

Effects of Cocaine Use

Those who are dependent on cocaine can experience a whole array of physical, mental and emotional symptoms. One of which is severe paranoia, which causes them to lost touch with reality and experience hallucinations.

Cocaine addicts can also be more at risk with heart attacks and strokes. Many cocaine-related deaths come in the form of heart attack, seizures, or respiratory arrest, as well as the following:

Cocaine dependence and addiction is serious. If you or someone you know have a problem with cocaine use, talk to our rehab specialist for intervention: