Warning Signs to Look Out for in Your Troubled Teen

When your child reaches puberty, things become a little more difficult. Parenting your teen can be challenging enough. But when your troubled teen becomes depressed, violent,reckless, or introduced to alcohol or other substances and may even tend to abuse it–then you know you have trouble in your hands. 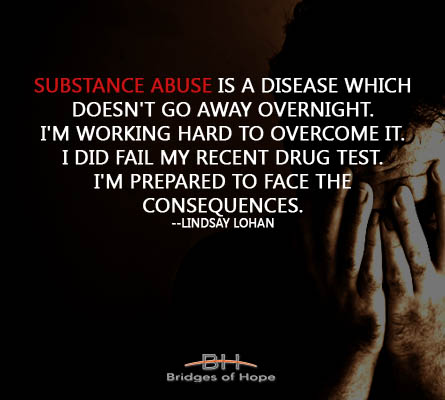 You may spend nights lying awake wondering where your child has gone, days trying to call him and hoping he’d pick up his phone, and overall being exhausted and frustrated trying to figure out how to communicate with your child. It can also be scary when your teen becomes openly defiant and violent towards you and others, as normal teenage mood swings become trips to the hospital or even the police station.

All teens become troubled, at some point but when you deal with something that you know is beyond normal behavior of teens with raging hormones, then you have to help your teen transition from being a child and into a happy, well-adjusted young adult.

But how do you know if your teen is truly troubled?

Teenagers undergo a strange period in their lives, as you yourself may have experienced. It is at this stage that teenagers try to assert their freedom and identity, at times with unpredictable results. You would then try to look back when your child was once caring and obedient instead of this seeming stranger who is just angry, always out with his friends, won’t let you come close, or slam the door in your face when you try to ask him about his day. This could be typical normal teenage behavior but you would know if your child is troubled because of problems that are beyond normal teenage issues.

A troubled teen would engage in reckless behavior, practice violence, and disobey the law or authorities.

Warning Signs of a Troubled Teen

If you’re a worried parent who can see the above cues in your own child, talk to him or her to have a better grasp of what he or she goes through. If there are problems with your child’s behavior or if he or she is at risk for addiction, seek help. Call or text us