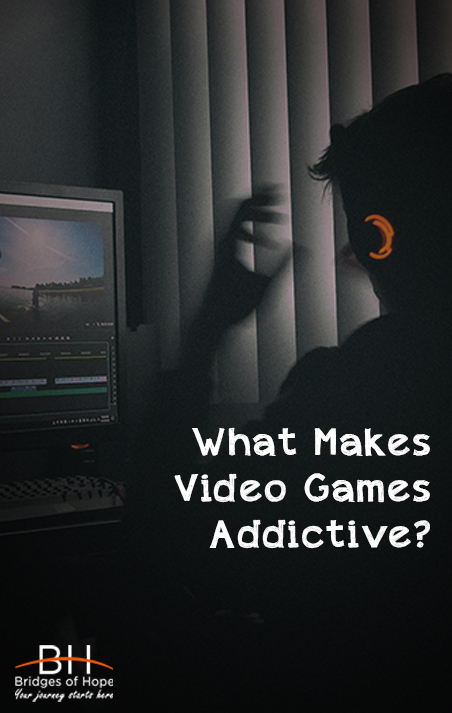 Games are mainly built with the same goal–to keep players playing–and the same formula in mind. 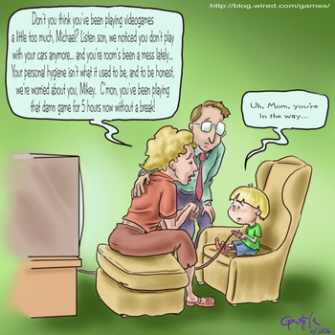 These hooks show us that video game addiction is actually a multi-faceted issue that is as real as any addiction.

As with any addiction, game addiction also has risk factors. Some people, especially kids, are more prone to it. They may either have poor social relationships, have very low attention span and are easily bored, or have a void in their lives that video games can fill. 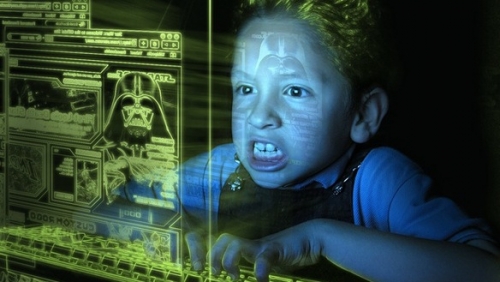 The Addiction That Plagues Kids (c)questgarden.com

Combined with these risk factors and the fact that video games are intentionally designed to keep players playing, this kind of addiction that gets kids as young as seven years old hooked, is something that teachers, parents and the government should take measures to prevent.

Talk to our Counselors to find ways to seek intervention: